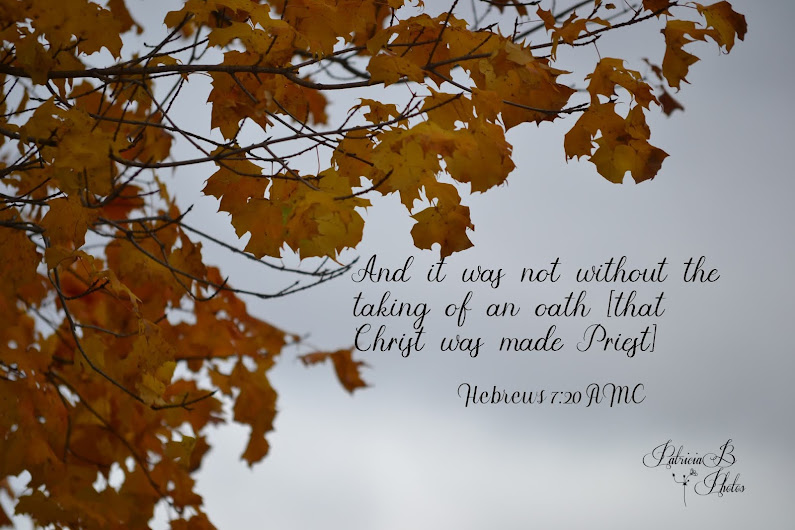 11Now if perfection (a perfect fellowship between God and the worshiper) had been attainable by the Levitical priesthood—for under it the people were given the Law—why was it further necessary that there should arise another and different kind of Priest, one after the order of Melchizedek, rather than one appointed after the order and rank of Aaron?

13 For the One of Whom these things are said belonged [not to the priestly line but] to another tribe, no member of which has officiated at the altar.

14 For it is obvious that our Lord sprang from the tribe of Judah, and Moses mentioned nothing about priests in connection with that tribe.

15 And this becomes more plainly evident when another Priest arises Who bears the likeness of Melchizedek,

16 Who has been constituted a Priest, not on the basis of a bodily legal requirement [an externally imposed command concerning His physical ancestry], but on the basis of the power of an endless and indestructible Life.

17 For it is witnessed of Him, You are a Priest forever after the order (with the rank) of Melchizedek.

19 For the Law never made anything perfect—but instead a better hope is introduced through which we [now] come close to God.

20 And it was not without the taking of an oath [that Christ was made Priest],

21 For those who formerly became priests received their office without its being confirmed by the taking of an oath by God, but this One was designated and addressed and saluted with an oath, The Lord has sworn and will not regret it or change His mind, You are a Priest forever according to the order of Melchizedek.

22 In keeping with [the oath’s greater strength and force], Jesus has become the Guarantee of a better (stronger) agreement [a more excellent and more advantageous covenant].

Happy Sunday. Link up is open for sharing a scripture this Sunday. Thank you for visiting and linking.

You are invited to the Inlinkz link party!

Sharing with these link ups:

Just a Second Scripture and Snapshot
A Spirit of Simplicity

Popular posts from this blog

June 05, 2018
Just messing with a photo of my flower to make it look like art. Also used a texture from French Kiss Textures. Check out her site and if you sign up she gives monthly free textures if you like using those.

Said bye to May with a cookout and some bag toss and ladder ball games. Two of ours were able to come with their family and spend the holiday. One of the two, our son and his family, stayed for few days to help his dad with some needed chores around this place. We're the age even with just our small acre, it gets harder and harder to maintain so we were glad for his help.

Please share some of your photography in the link below. Pictorial Tuesday is for sharing your photography, digital graphics, or photos manipulated with textures, etc. Thanks for visiting and sharing. Try to visit a few links and say hello to other photography lovers. :)
If you don't have a photography blog to share, hellos are appreciated so we know you stopped by and we can visit …
10 comments
Read more

May 19, 2020
Today, I'm sharing a couple videos as well as photography. This little fellow or gal was sitting on my porch railing when I looked out the window. Had to grab a video.


My son's family has a mini farm with chickens, goats, rabbits, and donkey so far. I visited (safe distancing) so I got some pictures. The chickens are very friendly, and the donkey, lets just say you don't want to be behind her when she decides to jump and kick.

Miss Tina
Hope all is having a good week. Look forward to your sharing of your photography. Have a wonderful week.

Link up open below

You are invited to the Inlinkz link party! Click here to enter
~hugs 'n scribbles~


Some links I visit and sometimes share with that you might enjoy sharing with also: Our World Tuesday
18 comments
Read more

May 26, 2020
A Little (c)Cricut work on a planter I meant to do last year 'Summer Blooms' for the porch, some new annuals, A lazy Razzy after a busy day, and some clouds. With shutdown, social distancing, and now we are opening up, I still haven't ventured too far out. But, did make it to a nursery. Finally, we are in warm weather, and it is great to be able just to be outside, cleaning yard a bit, and putting Summer things back out. For now, I'm happy to not even have an air conditioner on. I'll swelter a bit because so tired of being shut inside with dreary, chilly weather.
Happy Tuesday and thanks for all who shared last week, loved seeing the photogrpahy, and hope you'll link up again this week. Have a great Tuesday and week ahead.

You are invited to the Inlinkz link party! Click here to enter
~hugs 'n scribbles ~


Some links I visit and sometimes share with that you might enjoy sharing with also:
17 comments
Read more
As an Amazon Associate I earn from qualifying purchases. When clicking on a link to Amazon from my site, there may be "#CommissionsEarned" for a qualifying purchase. 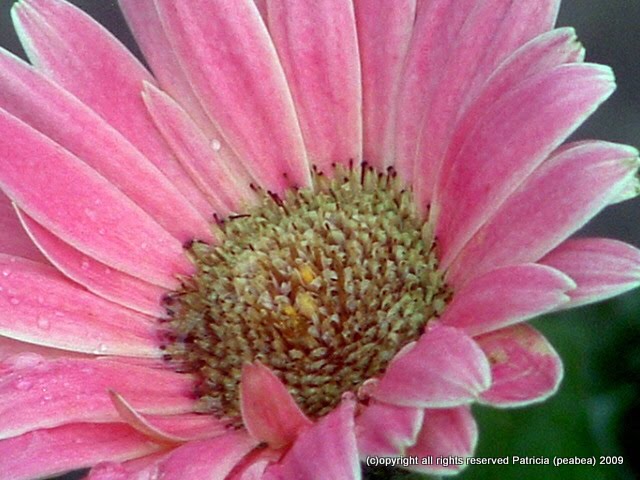 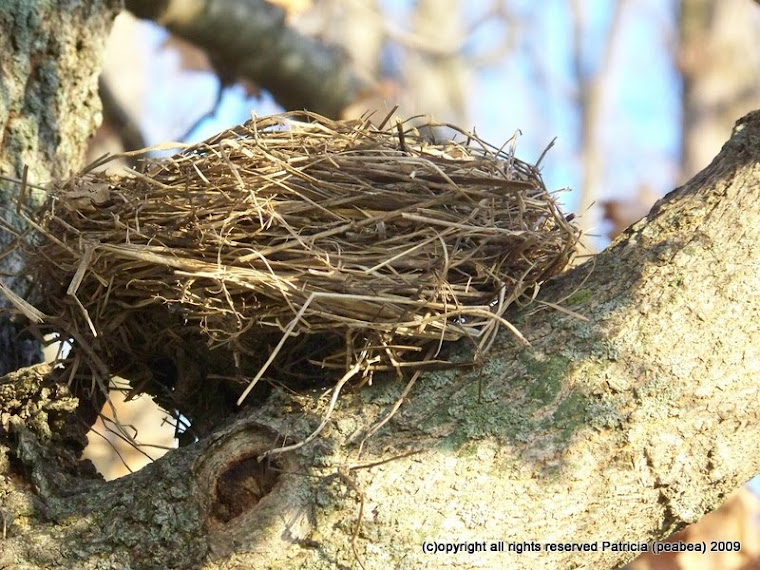 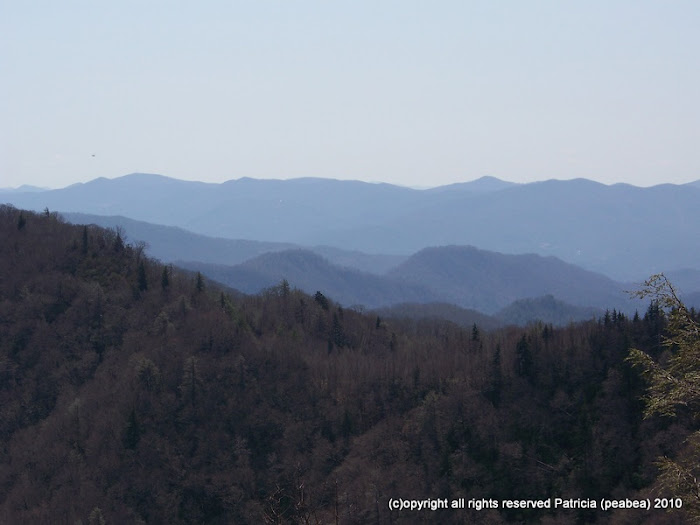 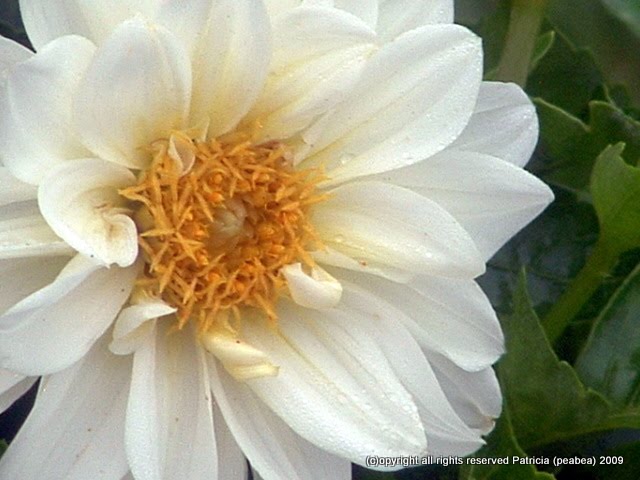 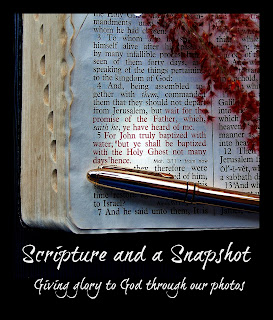 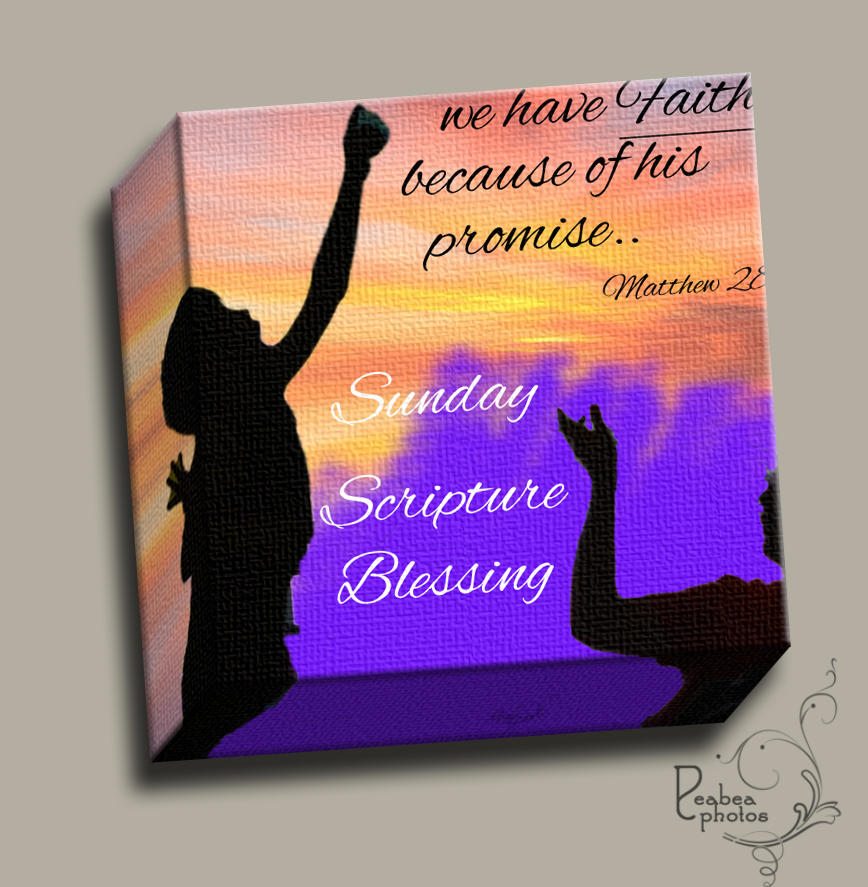